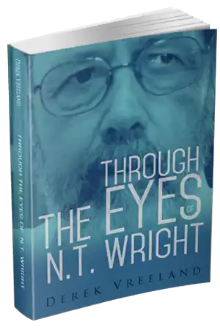 Wright argues persuasively for a rereading of key passages in Romans and Galatians, particularly in how we understand what is commonly translated “faith in Jesus Christ.” In Romans 3 Paul writes, “The righteousness of God through faith in Jesus Christ for all who believe. For there is no distinction.” [13]The question is should we translate this “faith in Jesus Christ” or the “faithfulness of Jesus Christ?” The Greek phrase does not contain a preposition. The Greek word pistis can be translated “faith” or “faithfulness.” Is Jesus the object or the subject of this Greek phrase? If Jesus is the object, then we should translate it “faith in Jesus;” he would be the object of our action. If Jesus is the subject of the phrase, then we should translate this phrase “faithfulness of Jesus,” with faithfulness describing something of the character of Jesus. Wright argues for a reading of this verse with Jesus as the subject. He writes, “The faithfulness which was required of Israel, but not provided, has now been provided by Israel’s representative, the Messiah.” [14] Part of the challenge of interpreting scripture includes wrestling to translate individual verses in a way that is faithful to the author’s intent. Where the specific verse is not clear, the best solution is to look at the verse in context.Wright backs up to Romans 2:24-29. This text sets the context for our interpretive question in Romans 3:22. The context is a question itself as we saw above: Who is a Jew? Paul answers: “No one is a Jew who is merely one outwardly, nor is circumcision outward and physical. But a Jew is one inwardly, and circumcision is a matter of the heart, by the Spirit, not by the letter. His praise is not from man but from God.” [15]

Paul radically redefines what it means to be a Jew, the chosen people of God. To be marked as a member of God’s covenant family is not the marker of physical circumcision, but a circumcision of the heart.Paul’s thought process in Romans 2:24-29 continues into Romans 3. He asks, “Then what advantage has the Jew?” [16] Answer: “Jews were entrusted with the oracles of God.” [17] Then Paul asks, “What if some were unfaithful (in their vocation)? Does their faithlessness nullify the faithfulness of God?” [18] The context here is the faithfulness of Israel contrasted with the faithfulness of God. Romans 3:9-20 makes it clear: Israel shares in the failure of humanity to reflect God’s image. Israel, too, is under sin. Israel has not been faithful to the oracles of God entrusted to them. According to Wright, “If the covenant God is going to bless the world through Israel, he needs a faithful Israelite.” [19] With this context in mind, we can revisit Romans 3:22. Paul argues the righteousness of God has been manifested apart from the Jewish Law, even though the law points to it. Wright translates Romans 3:22: “God’s covenant justice comes into operation through the faithfulness of Jesus the Messiah, for the benefit of all who have faith.” [20]Faith in Jesus, while essential, does not demonstrate God’s righteousness, which is his covenant faithfulness and justice. Rather, the faithfulness of Jesus, namely his faithful death, displays the brightness and integrity of God’s covenant faithfulness. Personal faith in Jesus is still necessary if a person is to experience justification, which is why Paul adds “for all who believe” after he writes of the faithfulness of Jesus. [21] Israel has been unfaithful. Conversely, Jesus the Messiah as Israel-in-person has been faithful; he proudly wears the badge of faithfulness. Faith, and not the law, then becomes the badge worn by the Messiah-people who are identified as the people of God. In wearing the badge of faith, human beings, both Jews and Gentiles, are justified, that is, declared by God to be members of his covenant family. The faithfulness of God has been demonstrated through the redemption that is in Jesus the Messiah. Redemption language in Romans 3 draws upon Jewish imagery, namely the celebrated Passover event when God rescued Israel from Egyptian slavery. God has passed over sin, but now sin has been finally and completely dealt with at the cross. Messiah’s people are set right as members of the covenant people not by living out the Torah, but by living by faith, a faith in Jesus that sums up the intended purpose of the law. [22] The issue in Paul’s redefinition of election—those chosen to be the people of God who carry out the mission of God on the earth—is to make the point that God is the King of Gentiles as well as Jews. [23] The language used by Paul fits with both the interpretation of those who see Romans 2 and 3 as having to do with legal status before God and those who see these chapters as having to do with human participation. Paul expresses in Romans 3:38 that we are justified by faith apart from the law. According to Wright this statement implies we are “reckoned to be within the justified people, those whom this God has declared ‘righteous’, ‘forgiven’, ‘members of the covenant’, on the basis of pistis (faith) alone 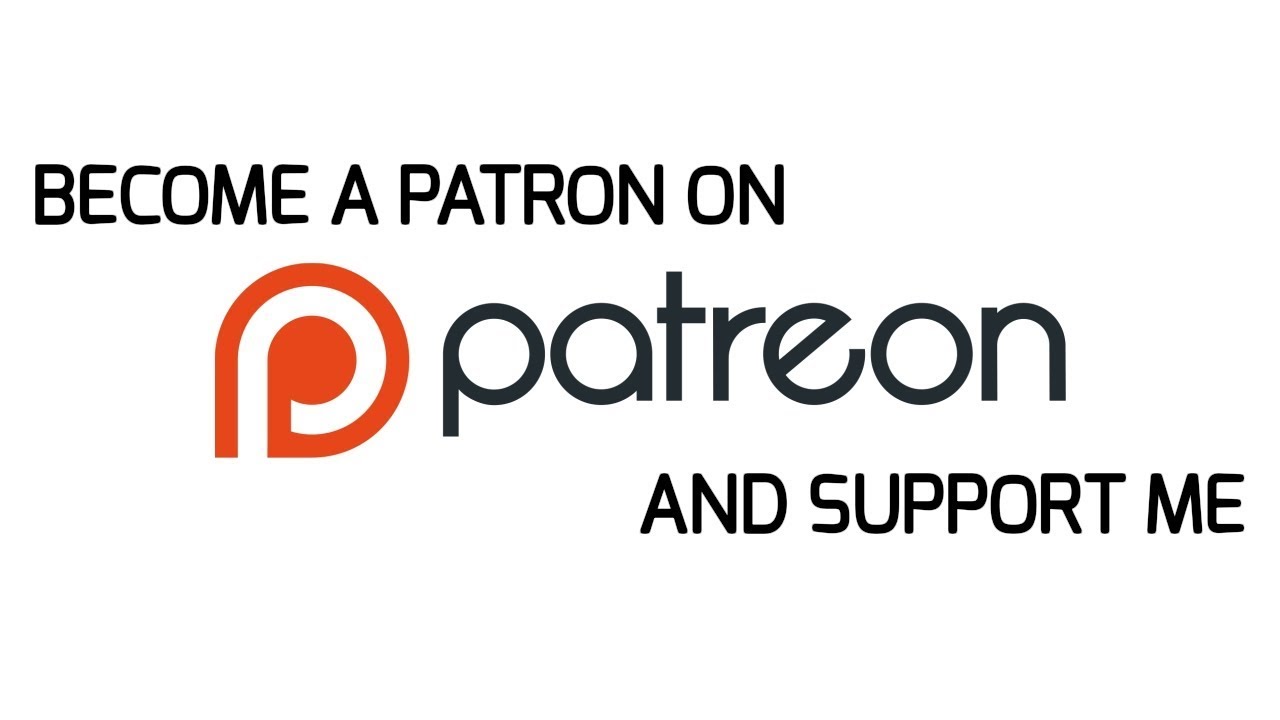 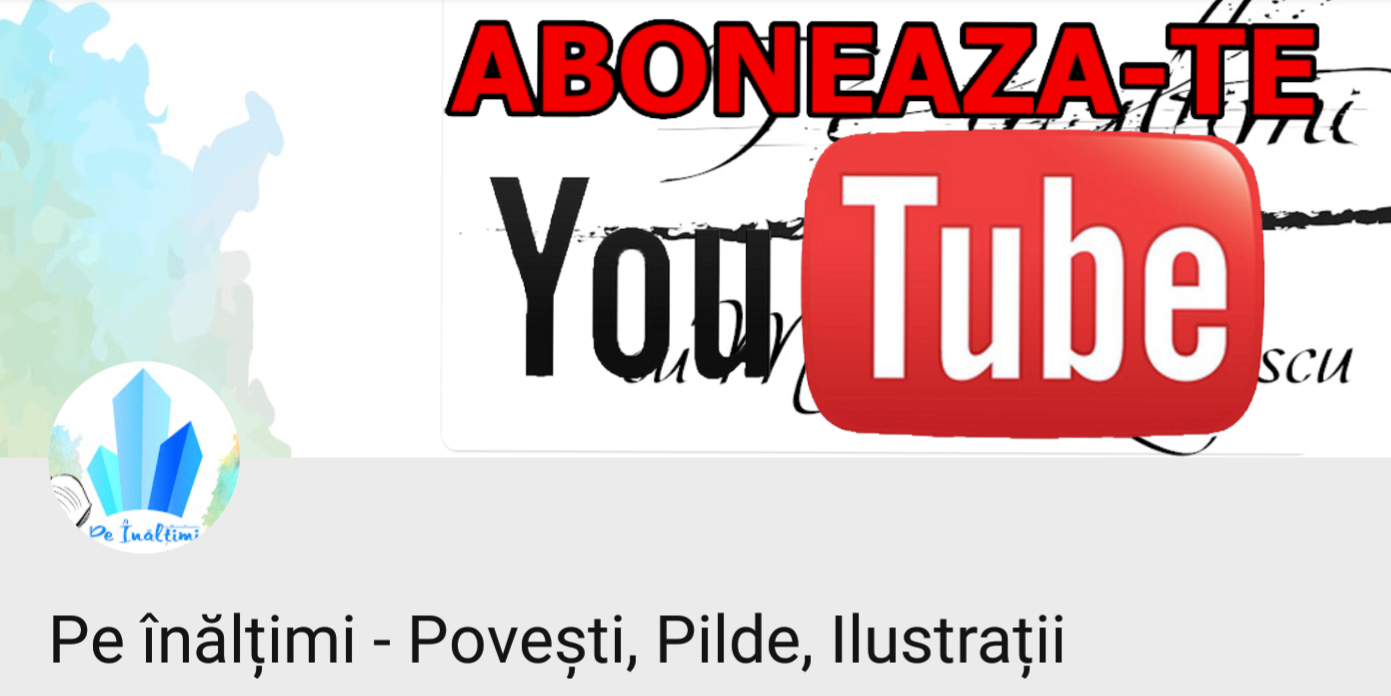 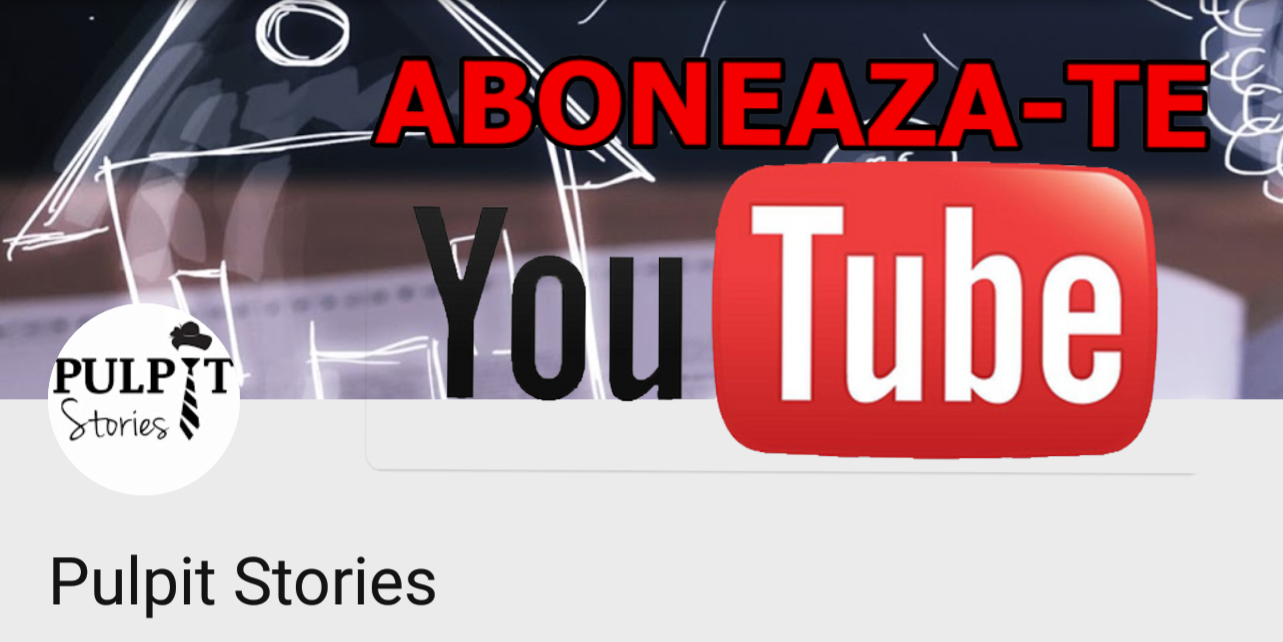